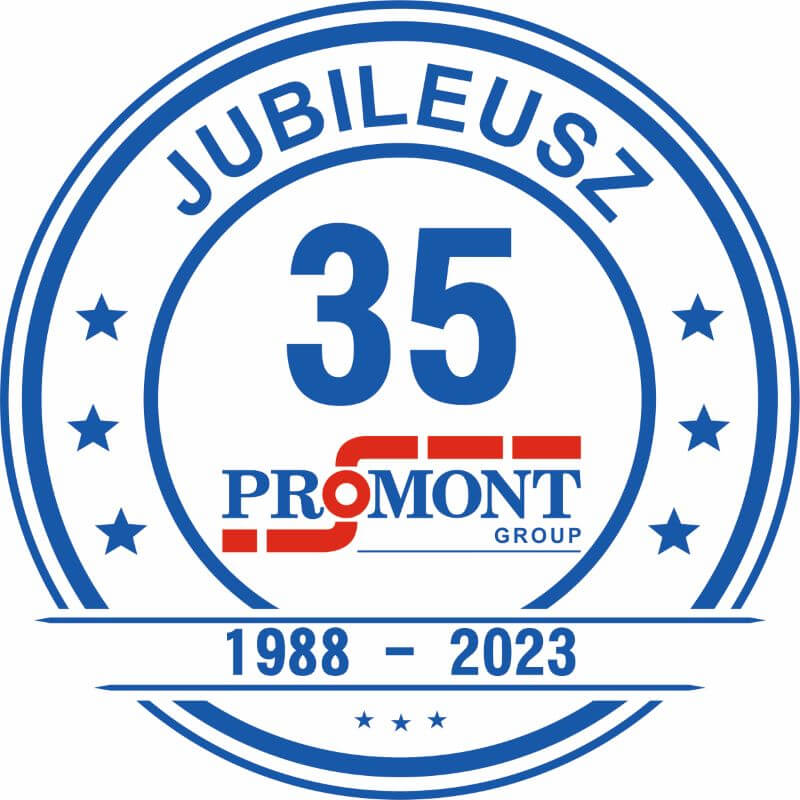 Pressurised condensate return systems were of no practical use in Poland until recently, although technological diagrams of such systems could be found in literature. The reason for which they were not used in practice was that they were said to be hard in operation and to require highly qualified operating personnel. After looking at such systems already in use, it can be said that actually their operation is not problematic. The basic element of the system is a pressurised condensate container. Pressure inside the container is higher than that leading to boiling of the condensate; this eliminates the possibility of secondary vaporisation. Implementing a closed condensate return system results in evident saving of fuel when using steam to produce cardboard. The next benefit of implementing the system is a tremendously lower usage of treated water, thus leading to lower usage of chemical agents used for treatment. The pay-back period for the investment is two years.